Private fund «Development and Support Fund of Ballet and National Dance» was the main sponsor of the New Year’s fairy tale organized by the charity fund «AYALA» for 140 pupils from the specialized boarding school in Astana. The fun of 3,5 hours long began on December 28 at the entertainment center Happylon (TRC «Keruen»), where the children met the heroes of their favorite films and, of course, Santa Claus and Snow Maiden, who presented them gifts. And the gifts were their own for everyone– beforehand every child wrote about his wish within the project «Letter to Santa Claus» charity fund «AYALA».
Summarizing the wishes of the children, we can note, that the younger generation likes to develop, to study the world with great interest, interested in sports, art, music and many other things.
After the entertainment program, the children enjoyed the animated comedy «Ferdinand» in Kinopark 7 IMAX. 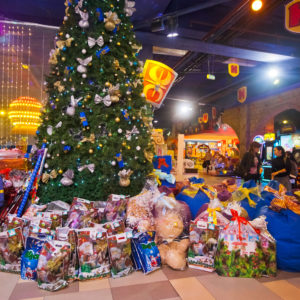 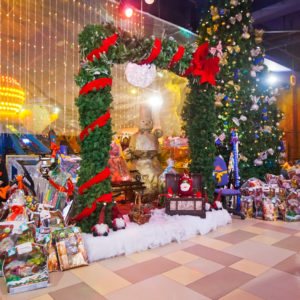 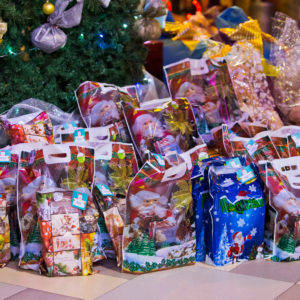 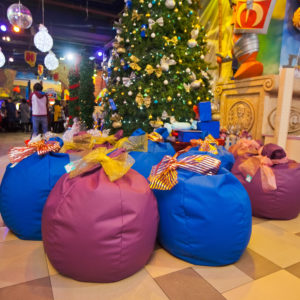 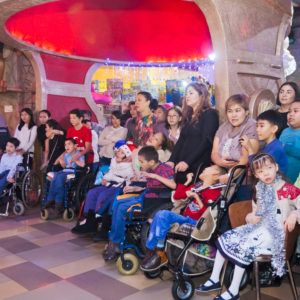 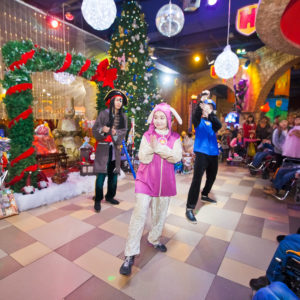 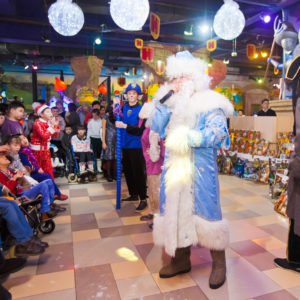 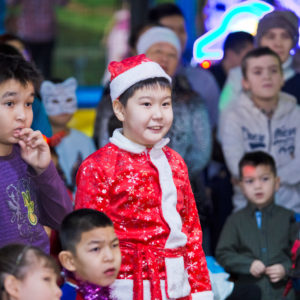 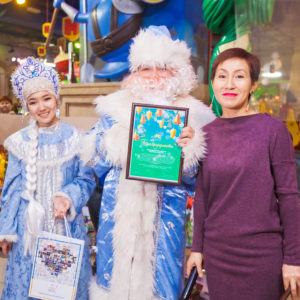 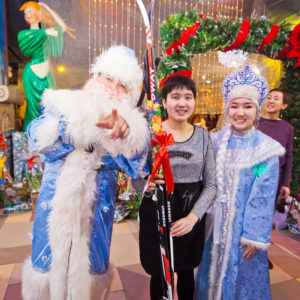 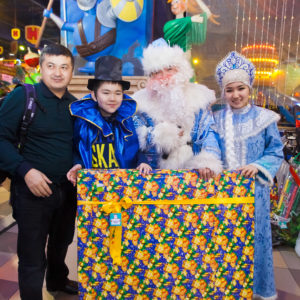 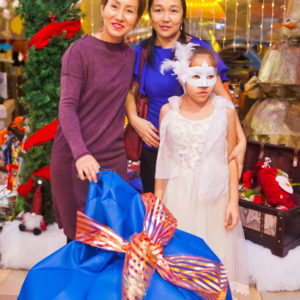 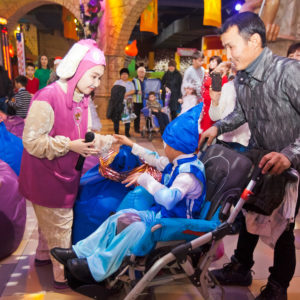 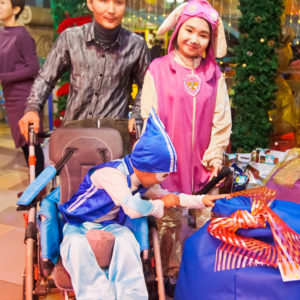 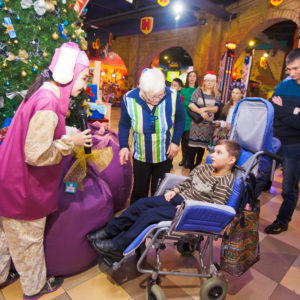